It's not too early to campaign for Tom Malinowski

Sundays in August, join us at the Fanwood train station, South and Martine Avenues, at 1:00 PM to grab a sign, pamphlets and a route map to canvass for Tom Malinowski for re-election to his 7th District Congressional seat. You can sign up for one of the Sundays here, or you may contact the Fanwood Democratic Committee and volunteer in other ways. This year, it's for real: WE NEED TO ELECT TOM MALINOWSKI TO THE 7TH CONGRESSIONAL DISTRICT!

It's time to step up and vote for our future

In February, the Fanwood Democratic Committee hosted Congressman Malinowski for a town hall meeting at Forest Road Park. It was an introduction for Tom to our town, considered a key Democratic stronghold. The Malinowski/Kean race is being watched across America as one of a handful of races that could turn the tide of Democracy. Following redistricting, Fanwood is now in the 7th Congressional District represented by Congressman Malinowski. Two years ago, he defeated Tom Kean, Jr. by a narrow margin. The newly drawn 7th District has picked up new Republican voters, though it's still seen as a majority Democratic district. The bottom line: EVERY VOTE WILL COUNT ON NOVEMBER 8TH. This is the year to convince your friends, family and neighbors that voting for Democrat Tom Malinowski is a vote for Democracy and a rejection of the divisive craziness being perpetrated by the new right and championed by former president Trump.

A great night for a Night Out

Council candidates Kathy Mitchell and Gina Berry with Mayor Colleen Mahr and Ladder 1 at this year's National Night Out. Community outreach by our police, fire and EMS teams is an essential part of a strong town! More about Kathy and Gina 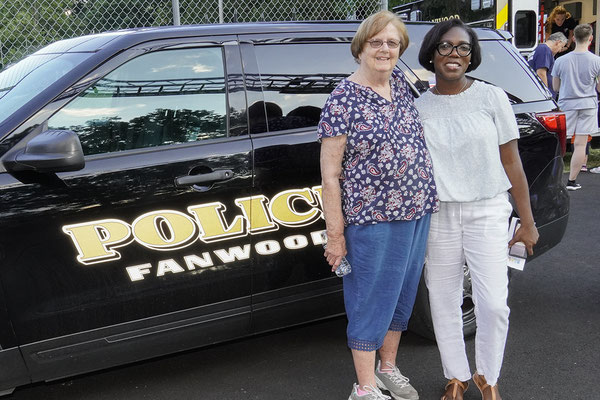 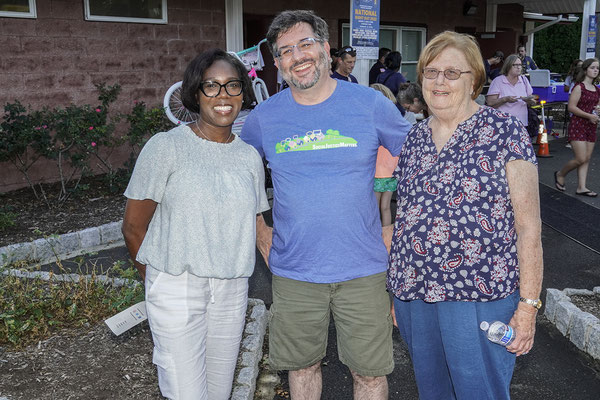 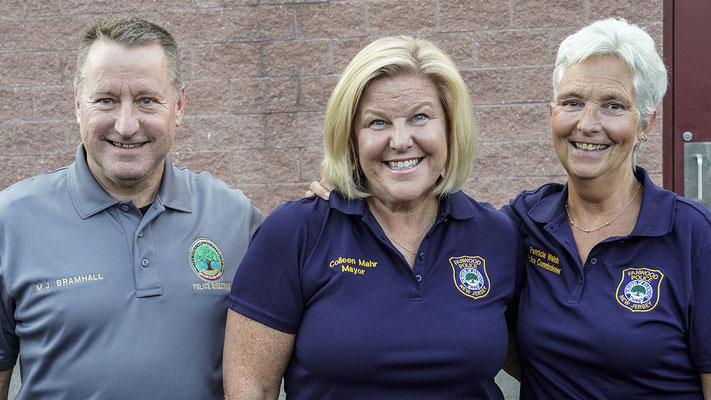 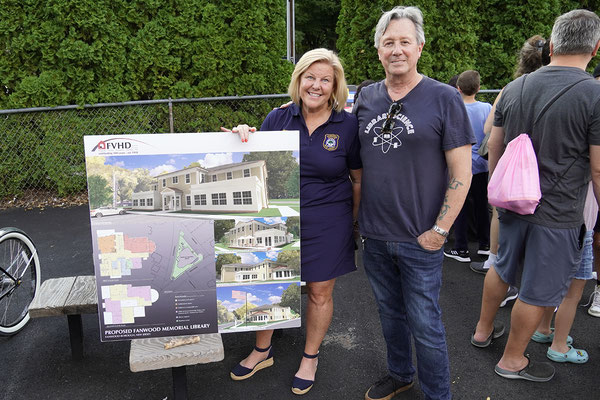